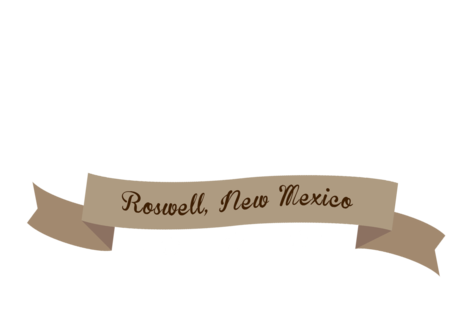 Jesse and Mike were Goddard High School seniors who had competed at a PRCA rodeo in Cave Creek, Arizona, in April of 2010. After they each successfully rode their livestock that night they started making their way home. They never made it back from Cave Creek that weekend. They tragically died of carbon monoxide poisoning that night while sleeping in the camper on Jesse's truck. This was Jesse's first Pro Rodeo and he was so excited to make the whistle on his bull and get a day money check. But, he was more excited for Mike who was leading the bronc riding after the Saturday night performance and ultimately won the bronc riding title in his second Pro Rodeo and was crowned Cave Creek Champion Bronc Rider. This annual event is in memory of these two outstanding young men who died doing what they loved more than life--Rodeo! 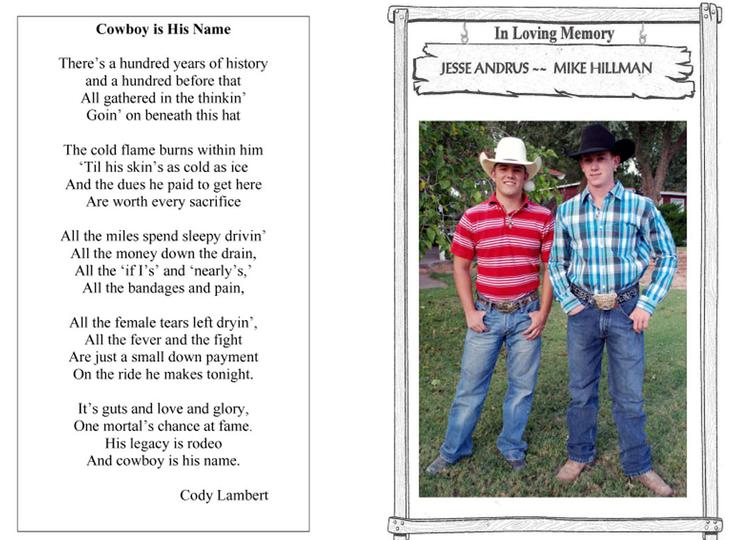